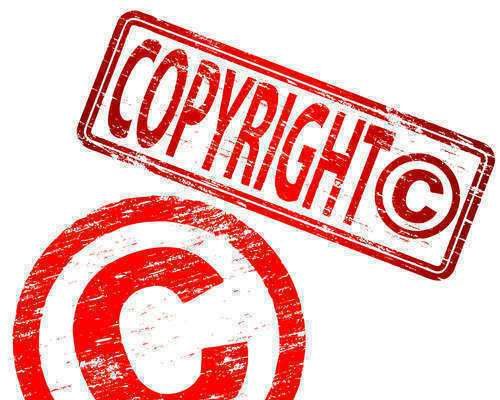 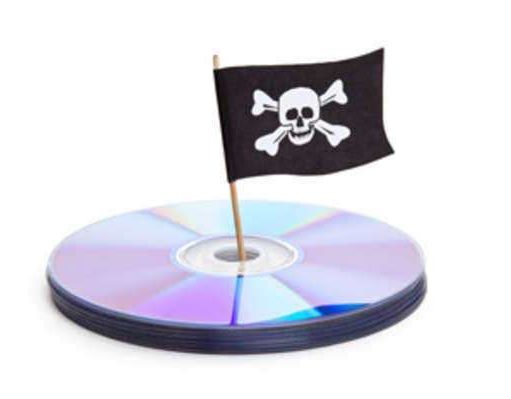 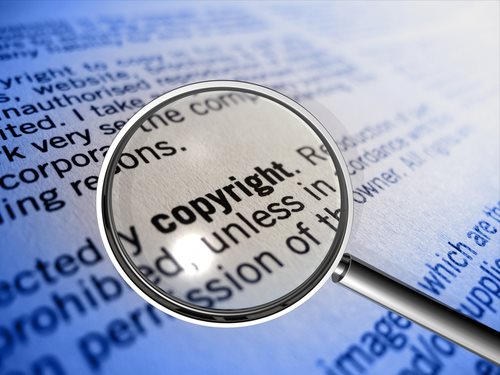 On October 18, 2012, the Center for Copyright Information (CCI) announced that internet providers will start warning customers over the next two months if they are about to download pirated content.  The messages will repeatedly warn internet users in an attempt to stop the large amount of illegal downloads on the internet despite heavy recent sentences for some defendants.


AT&T, Comcast, Verizon, Cablevision, and Time Warner will start sending these messages in the next two months.


If you try to download illegal content, the first alerts will appear educational.  The internet user will then have to notify their internet provider that they received the messages.  If the internet user still attempts to download copyrighted material, a warning containing “mitigation measures” will come next.  Each internet provider has their own mitigation measures, but some of the common measures include a review of the educational notices and even a slowed internet access speed.


Although numerous reports stated a “six strikes and you’re out” policy, the termination policy is not part any internet provider’s Copyright Alert System.  Litigation may ensue though.


The Copyright Alert Systems want to teach internet users how to access copyrighted content legally instead of punishing users who accidentally download pirated content.  The CCI admits the line between legal and illegal content is sometimes vague, so they’ve announced that a new CCI website will soon launch to help internet users learn about legal and illegal content on the web.


CCI expects some errors during the first stages of the new Copyright Alert System, but they have a process that can easily detect and correct errors.  CCI is using a review program under the American Arbitration Association (AAA) to find and correct errors, and CCI stresses the fact that all information about internet users is kept confidential. 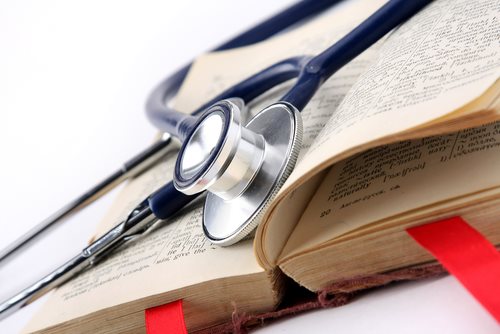 On November 5, 2012, the US Attorney’s Office for the District of New Jersey announced that one of the owners of the test prep company, called Optima University, made her initial appearance in a New Jersey Court after she was extradited from Latvia.  She is accused of stealing licensing examination questions from the National Board of Medical Examiners that are currently used on medical licensing tests.


The defendant’s name is Egija Kuka and she operated the business in Totowa, New Jersey with her former husband, Eihab Suliman.  Each of the defendants is charged with mail fraud, wire fraud, and conspiracy.  Eihab Suliman is considered a fugitive.


According to court documents, Optima University helped students prepare for the U.S. Medical Licensing Examination (USMLE).  The test is used to assess if international graduates from medical school are ready to practice medicine in the United States.  The test questions are copyrighted and are not allowed to be reproduced.


On December 2, 2007, Kuka applied to take the USMLE in Milan, Italy, after she lied and said she graduated from the University of Oradea (a medical school in Romania).  She forged a diploma from the university along with a Certification of Identification Form.


Kuka proceeded to take Steps 1 and 2 of the USMLE on April 7 and April 14 of 2008.  Video surveillance used for the test proved that Kuka used a small video recording device to record the questions that were displayed on the computer screen.  Kuka sat in on Step 1 again on May 28, 2008.


Authorities conducted a search at Optima University on May 28, 2008 and found that the company was using the live questions recorded by Kuka.  She now faces 6 counts in the indictment, and she can receive up to 20 years in prison and a $250,000 fine for each count.

What Is Copyright Trolling 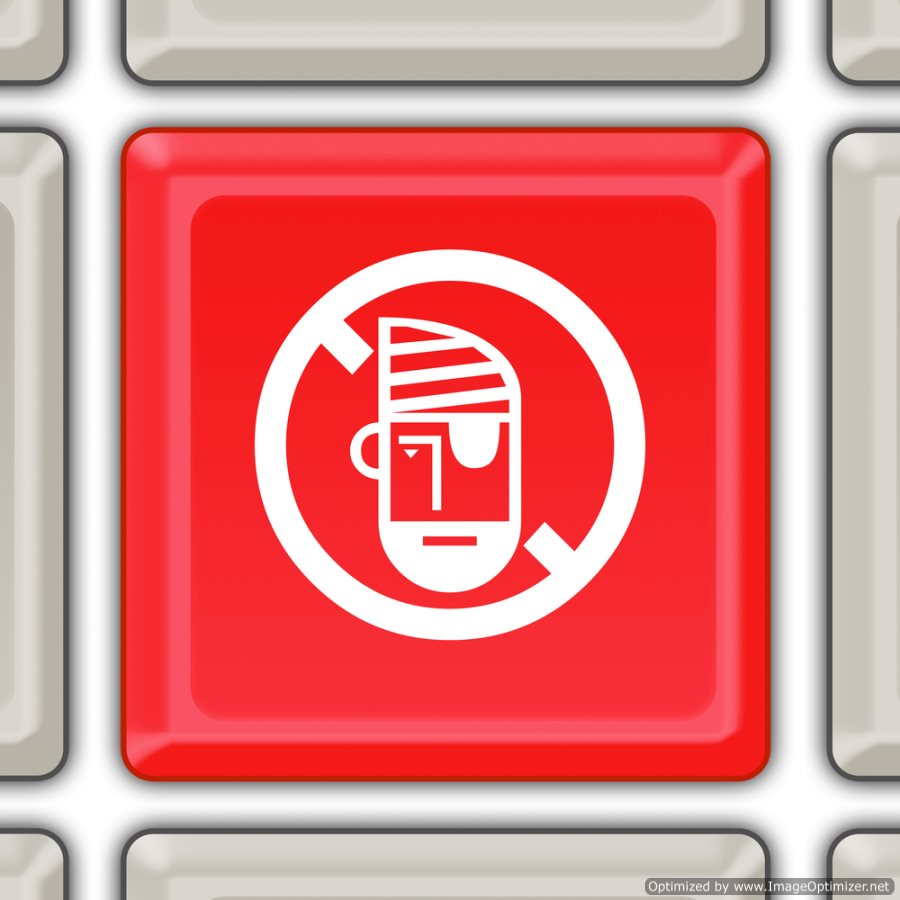 A new anti-piracy legislation was placed before the United States House of Representatives this week to deploy copyright law for the removal of ‘Rogue Websites’—domains who are alleged of infringing on other site’s intellectual property rights.
Submitted on Wednesday, the Stop Online Piracy Act will be officially reviewed by the House Judiciary Committee on November 16th of this year. If approved, the legislation will enable organizations and individuals claiming copyright, to effectively impede any website they suspect of infringing their rights.
To block a suspected infringer, the “copied” party would, under the new law, simply file complaints with advertisers, search engines, internet service providers and payment services, who would in turn, terminate doing business with the suspected site—a court ruling would not be necessary.
Lawmakers behind the bill claim it would prevent online pirates and producers of counterfeit goods from taking advantage of the reputability and hard work of legitimate domains or companies.
The bill’s mechanism to prevent digital thievery is being questioned by a number of tech companies and legislators, who feel the Act has the potential to egregiously violate a number of American rights. 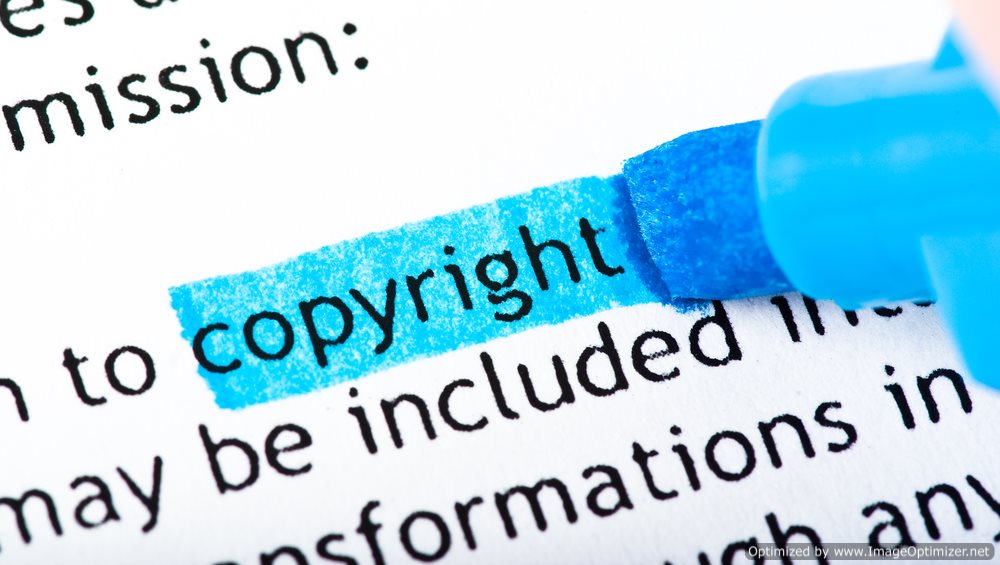 The United States Copyright Office quietly announced its priorities for 2012, which ironically—given the perfunctory reception—could bring powerful changes to the nation’s intellectual property laws. The priorities range from the way websites and blogs register perpetually-changing material for copyrights to the establishment of a new small claims circuit. If you feel your rights were violated want to learn more about copyright contact a copyright lawyer.

The significances outlined by the Copyright Office stem from the much-cogitated controversies surrounding Google’s effort to digitize libraries to disputes between cable carriers and broadcasters regarding transmission of T.V. signals.

The following list represents a couple of highlights from the Copyright Office’s announcement:

• The Copyright Office is conducting a study concerning the development of alternative means for resolving copyright infringement claims when such issues involve limited amounts of monetary compensation.

• The Copyright Office announced a new study regarding the registration of content disseminated online. The study will evaluate the registration process for websites that contain a number of contributors who constantly update the site with fresh content. 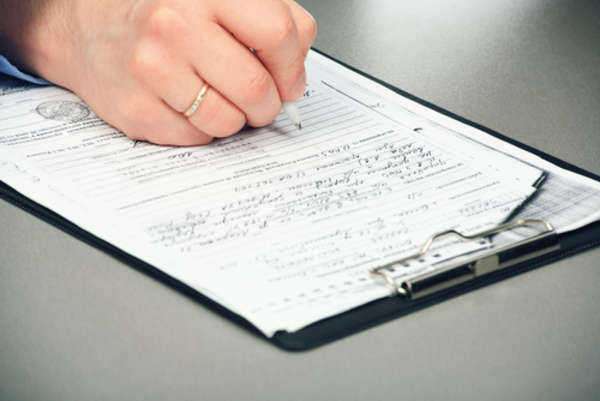 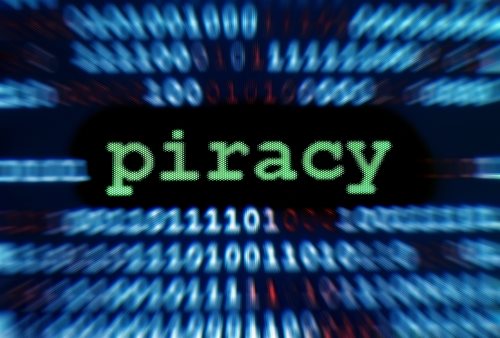 On November 2, 2012, Immigration and Customs Enforcement announced that Willie Lambert of Pittston, PA, and Sean M Lovelady of Pomona, California were sentenced to prison for their participation in an online piracy group.  The group is called “IMAGiNE.”


The IMAGiNE Group was a piracy ring that released copies of movies on the internet that were only in theatres.


Court documents show that Lambert and Lovelady admitted to entering movies theaters with receivers and recording equipment in order to record the audio sounds of the movies—called “capping.”  After the two men received the audio content, they edited and synchronized the audio content with video that was illegally obtained as well.  The edited content was then submitted to the IMAGiNE Group and shared on the file sharing network.


The investigation was led by the ICE’s Homeland Security Investigations (HSI) through the National Intellectual Property Rights Coordination Center located in Washington, D.C.  The IPR Center is one of the most important tools used by the federal government to target and fight criminal counterfeiting and piracy.  21 different agencies participate in the IPR Center.


Assistant U.S. Attorney Robert J. Krask for the Eastern District of Virginia Senior Counsel John H. Zacharia with the Justice Department are in charge of prosecution.

File sharing is not specifically illegal in the United States, but transmitting copyrighted material is illegal, and a number of lawsuits have been brought forth since file sharing began on the internet.  Some of the first cases involved lawsuits connected with the file-sharing network Napster, and the Recording Industry Association of America (RIAA) has brought thousands of lawsuits against individuals along with other petitioners in the United States.

The following types of online copyright infringement are often investigated and prosecuted:

·         downloading unauthorized copies of copyrighted audio and video content, even if you don’t offer content to other users

·         burning copyrighted CDs for your friends and peers

How does the Government Prove Liability in Copyright Infringement?

According to the Federal Trade Commission, the government needs to “prove that a defendant infringed a copyright willingly and for the purpose of commercial advantage or personal financial gain.”  These legal aspects of file sharing apply to the creators of a file-sharing network and individuals who download and share content.

Even if the creators of the file-sharing network claim “willful blindness” about the content being distributed on their website, they are still liable for copyright infringement because they are profiting from the website and know that content is being shared.  Individuals are liable because they achieve personal financial gain by saving money after downloading the free, copyrighted content.

Several operations have been launched by the federal government to impose the legal aspects of file sharing and bring individuals and websites that share files to justice.  One of the biggest operations was launched by the U.S. Department of Justice called “Operation Digital Gridlock.”  The operation resulted in the seizure of over 40 terabytes o pirated content.

File-sharing networks can result in a person unintentionally distributing pornography and even child pornography files.  The majority of file-sharing software is set up to automatically redistribute and make content available that was downloaded by a user.  So, if an individual accidentally downloads a pornographic file, these files can be redistributed without their knowledge and they are liable for distributing pornography.  Several cases were brought forth against affected defendants and resulted in heavy fines. 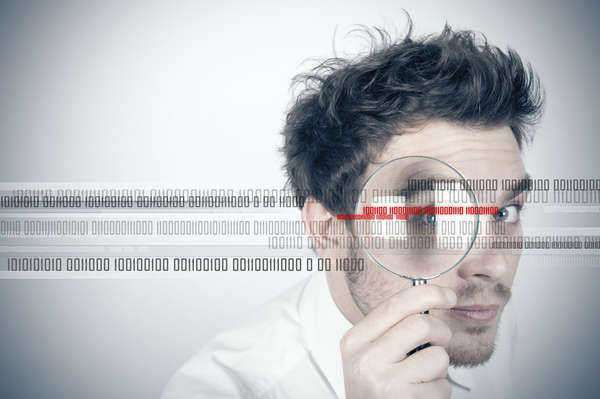 What is Web Scraping?

There is a surprisingly few amount of lawsuits for the amount of scraping that occurs on the internet because the data retrieval borders between legal and illegal activity.

Scraping comes in many different forms, but the examples listed below are common forms of scraping:

·         obtaining emails from websites in order to launch spam emails

Rural Telephone Service Company is a public service that provides telephone service to communities in the northwest part of Kansas.  The company publishes a telephone directory that has white and yellow pages.  Feist Publications, Inc. is a company that publishes similar information for a larger range of people.

Rural refused to license its white pages to Feist, so Feist decided to extract the listing from Rural’s directory anyway.  Feist altered many of these listing, but some were left the same, so Rural sued Feist for copyright infringement.

The Supreme Court ruled that the names, towns, and telephone numbers used by Feist were not originally produced by Rural.  Therefore, the public information was not protected under copyright law.  The Court ruled that the material in Rural’s white pages lacked the minimum amount of material needed for copyright protection because they failed to arrange and coordinate the material in an original way.

Numerous petitioners have sued for web scraping and won, however.  Companies like American Airlines, Southwest Airlines, eBay, Facebook, and more have taken action against websites that harvested their data.

The first and most obvious was to stop scraping is to threaten legal action unless the company or website ceases and desists the publication of the information.  The following measures can help stop and prevent scraping from computer programs:

1.       Use a JavaScript calculation to make sure the person accessing the site is actually a web user

2.       Use a CAPTCHA (which requires the person to type in characters of distorted letters)

3.       Use images or flash files and provide text by using a script or style sheet

5.       Install software that can detect a scraping bot

6.       Change your HTML tags along with URLS and tag names

7.       Set up fake links to fictitious content to trap the scraper

Lastly, there is a large amount of software that websites can use to detect scrapers.  If you’re concerned about the content of your website, considering looking into software that can deter scrapers.