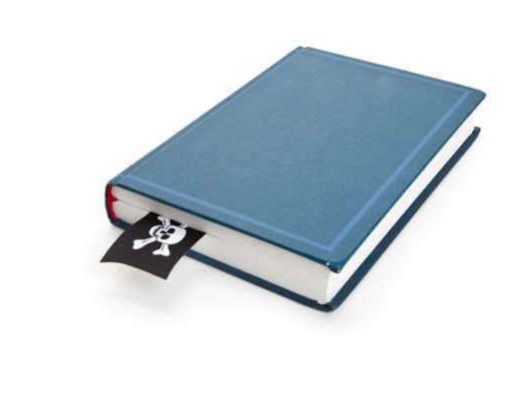 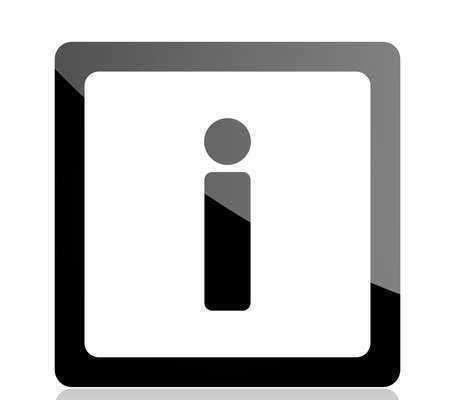 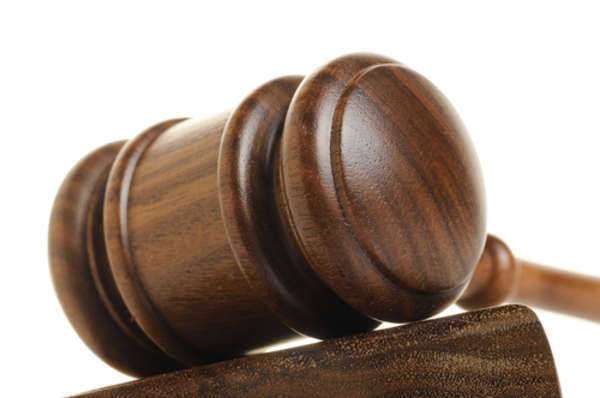 National
origin laws, in regard to copyright law, have been established over a series of
conventions dating back to the Berne Convention in 1886. The Berne Convention
established copyright protection for literary and artistic works for people of
any nation that agreed to the rules of the Convention. The United States did
not become a member of a copyright conference until 1908 with the Mexico City
Convention. This Convention took place at the Second International Conference
of American States at Mexico City, January 27, 1902.

The United
States became a member agreeing to the terms of the Mexico City Convention in
June 30, 1908. Soon after, the United States proclaimed it would follow the
rules of the Buenos Aires Convention. The Buenos Aires Conference took place at
the Fourth International Conference of American States in 1910. In 1914,
President Wilson proclaimed that the United States would act under the Buenos Aires
Convention and no longer be a member of the Mexico City Convention. These
conventions were meant to make consistent international copyright laws for all
members of the party. 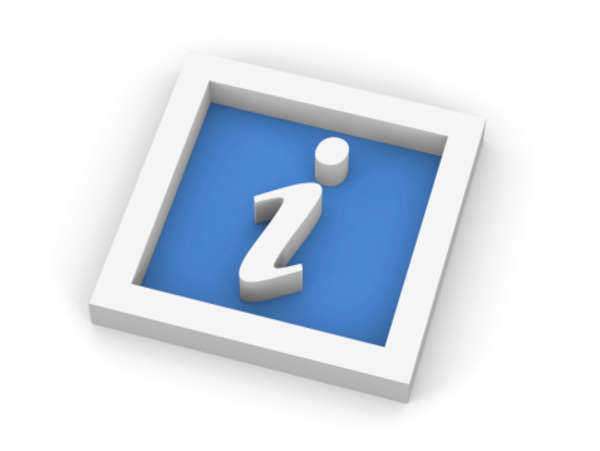 The Berne
Convention looked to copyright protect all works the moment they have been
created. The Convention was based on the idea of “right of author”
and “copyright”. The creators of the Convention believed once a work
was placed in a fixed form such as on a piece of paper, or a work was expressed
or declared, all the ownership would remain with the original creator.

Ownership
included any derivative work that came about from the original work. Protection
from the Berne Convention did not require any filing or paperwork to apply for
ownership. Only an expression of creation was needed to have full ownership of
a created work. The Berne Convention offered equal protection for all members
of any nation that signed on to agree to the Convention.

The United States initially did not want to join
the Berne Convention because it offered too much protection for creators of a
work. The United States did not like the way the Berne Convention did not
require mandatory registration of copyrights or copyright notice. The United
States believed the amount of protection offered would limit the number of new
creations that could be copyrighted.

The United
International Bureaux for the Protection of Intellectual Property would then
become the World Intellectual Property Organization (WIPO). The WIPO would then
become an organization within the United Nations. There are now 164 countries
that share copyright laws under what was once known as the Berne Convention.
The laws of the Berne Convention are now so widely accepted that it forces
non-members to accept its copyright laws regardless of their own copyright
agreements. 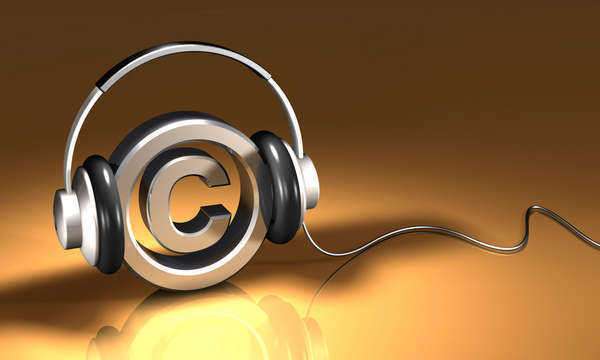 Only sound
recordings are protected under the World Intellectual Property Organization’s
Performances and Phonograms Treaty. The Convention took place on December 20,
1996 in Geneva. The Convention was necessary due to the technological advances
taking place throughout the world. Older treaties that dealt with literary
works and pictures were no longer suitable treaties for the protection of
phonograms.

Phonograms
refer to the fixation of sound or performance onto a tangible medium. The
Performances and Phonograms Treaty protects performers, those that produce the
work onto a medium, those that transmit the work over a broadcast, and those that
communicate the work to the public by any medium.

The Performances and Phonograms Treaty offers
certain rights to performers and creators of original work. Creators of a
performance or phonogram are entitled to the economic benefits of the
copyrighted material. This economic benefit extends beyond the creator’s life
and will continue to be a part of their property, whomever may be in control of
it. They also benefit from the economic result of any live performance
regarding their work.

Fixed
phonograms played without the creator present are to be clearly labeled
correctly identified as belonging to that creator. Any modification that would
harm the creator or bring down the value of the work must not be identified as
the original creator’s work. The economic rights of a creator will last past
their death until their economic rights have expired. This occurs when a
created work enters public domain.

Performers are the only ones who may benefit from
the reproduction of their fixed phonogram. Under the WIPO Performances and
Phonograms Treaty, this is known as “right of reproduction”. The
performers also control the “right of distribution”. Performers have
the exclusive right when it comes to a decision to make a fixed work available
to the public by means of copying the original product. Nothing in the WIPO
Performances and Phonograms Treaty can control what happens to a copy of an
original work once there is a transfer of ownership regarding one of the copies
of an original work.

Performers also enjoy the exclusive right to rent
out their created work for commercial purposes. It has been agreed upon that
the commercial rental of a performance or phonogram will not impair the
exclusive rights of ownership afforded to the original creator.

Only phonograms and performances are protected
under the WIPO Performances and Phonograms Treaty. There shall be no revision
to the Treaty that includes other works such as pictures or literary work. Any
party interested in leaving the Treaty must announce their intent to do so to
the Director General of WIPO. The denunciation from the Treaty will take one
year to be completed.