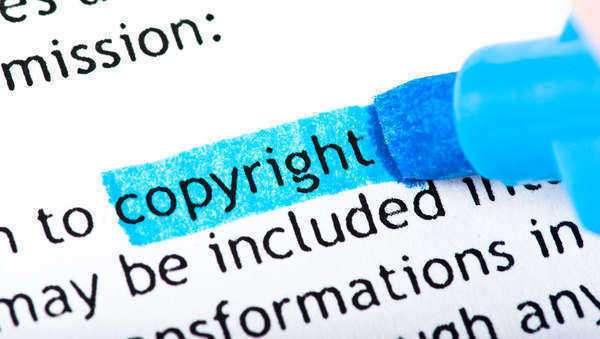 The purpose behind the drafting
and passage of the Copyright Act of 1976 was to allow Congress to address
issues in American copyright law that had arisen in reference to the
technological and societal changes that had occurred since the last major
legislation on copyright law, which had been passed in 1909, or which had long
been a subject for criticism.

In creating the Bill, members of Congress acted
on a report which had been submitted in 1961, for the purpose of aiding the
United States in joining the United Nations’ Universal Copyright Convention,
identifying various questions raised by the promulgation of new technological
methods for creating and gaining access to creative works and by the need to
grant the appropriate rights to authors and their heirs in relation to
publishers.

In addition to guaranteed rights
and protection, the purpose of the Copyright Act of 1976 was to safeguard a
long-held tenet of American copyright law: the promotion of intellectual and
artistic activity for the good of society as a whole. In this regard, the
Copyright Act of 1976 was put into effect on the broad practice of American
copyright law, including in terms of overruling conflicting provisions from
prior or locally existing statutes, for the purpose of regularizing
applications and enforcement.

In the interest of allowing the
rights of copyright to be extended to as wide a range of creators and creative
works as possible, the Copyright Act of 1976 identified as a fit subject for
its provisions “any tangible medium of expression” and as presented
through such means all “original works of authorship.”

This language also removed the
prior condition that published works be registered under copyright law in order
not to become public domain, mandating rather that such works would have to be
“fixed,” or accessible through one of the allowable forms of media.
For the same purpose, the Copyright Act of 1976 clarified the means through which
a “fixed” work could be made accessible, including reproduction,
sales, display, performance, and the making of “derivative works.”

In addition to clarifying the
practice of copyright law, the Copyright Act of 1976 was also geared toward
protecting the essential rights of creators and the public in regard to works
of authorship. The term under which the rights of an author would be in effect
was greatly increased, to amount to an author’s entire lifetime plus fifty
years following, while the payment of fees to an author’s heirs following the
author’s death was fixed at nineteen years.

The essential purpose of
American copyright law set forth in the Constitution is the utilitarian goal of
providing for production of and access to creativity, to which end the bounds
of the fair use doctrine were defined.