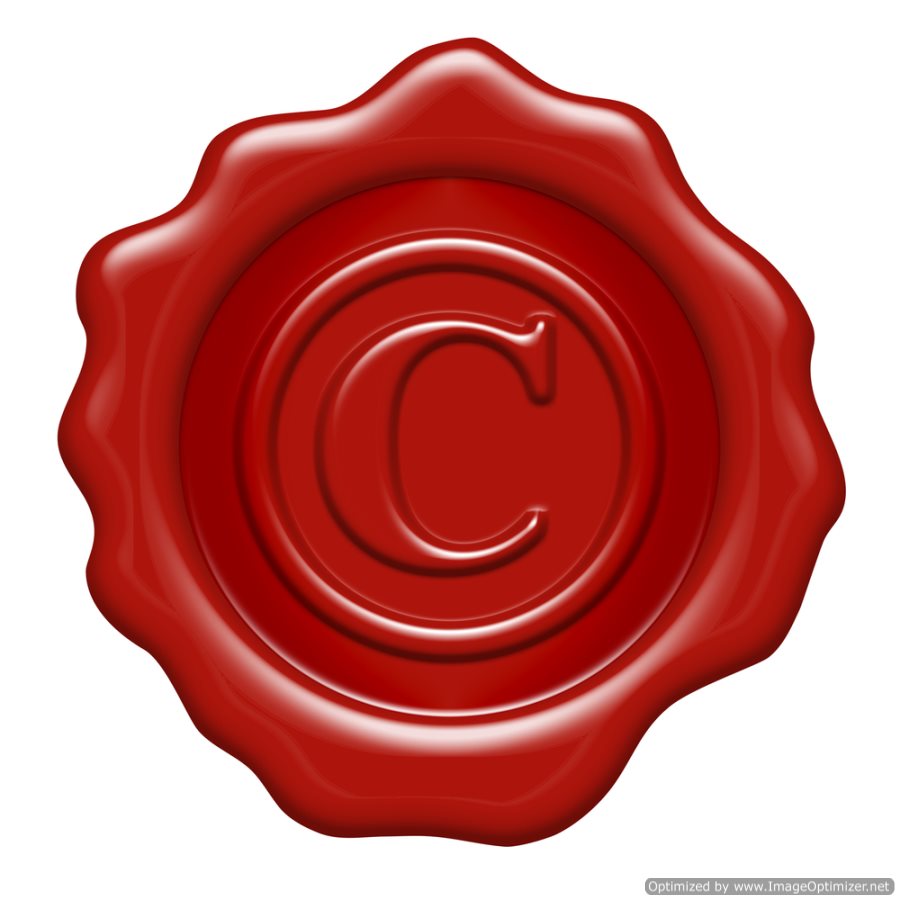 What is a Copyright?
A copyright is a set of exclusive rights, formally granted to the author or creator of an original work. The rights carried by the copyright include protections against any attempts at copying, distributing or adapting the original work.
Those in possession of a copyright have the statutory right to exercise control over copying the works for a limited time, after which the work enter public domain. Uses covered under limitation and exceptions to copyright, such as the fair use of the works, does not require explicit permission from the copyright owner. All other uses; however, will require permission. Copyright owners may license or permanently transfer their exclusive rights to others.
International Copyright Law:
The Berne Convention was established in the mid 1880’s and was subsequently re-negotiated seven times by a number of countries. The convention relates solely to literary and artistic works, including films.
The convention requires its member states to provide protection for every work in the scientific, literary and artistic domain. As the foundation of International Copyright Law 2010, the Berne Convention maintains a number of core features, including the principal of national treatment. This provision states each member state to the Convention shall give private citizens of other participating nations the same rights of copyright that it distributes to its own citizens.
Another primary feature of the Berne Convention is the establishment of minimum standards of national copyright legislation; this principal requires each member state to adhere to rules which their national laws must express.
An primary minimum rule of the convention states that the copyright must function for the author’s lifetime plus an additional 50 years. Another minimum rule established in the Berne Convention is that copyright protections arise with the creation of a work and does not depend upon any formality, such as a system of public registration.
The stated purpose of the convention is to uphold the protection of the rights of authors in their literary and artistic works. This mission opposes the delivery of protection to publishers and other actors involved in disseminating such works to the public.
What Types of Work are Subject to Copyright?
Works subject to copyright have been expanded due to technological innovations and the evolution of law. Initially, copyrights were only made available to books; however, protection has now expanded to cover computer programs, sound recordings, architectural works, choreography, motion pictures, paintings, drawings, sculptures, photographs, dramatic works, charts, engravings, tattoos, musical compositions, prints, maps and dramatic works.