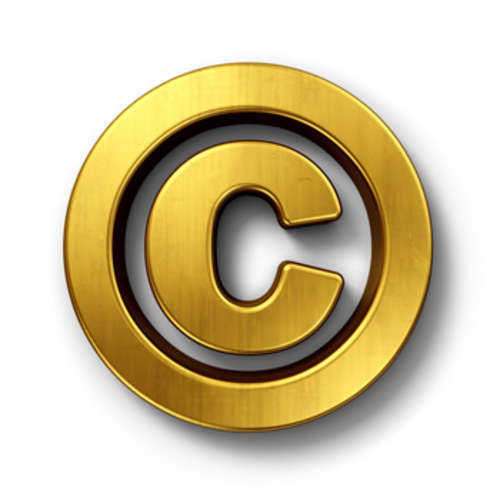 The WTO framework for the protection of copyrighted and otherwise protected items of intellectual property went into effect in 1995. Known as the Agreement on Trade-Related Aspects of Intellectual Property, or TRIPS, it quickly began to receive criticism for the primary emphasis on the trade aspects of intellectual property.
A central issue in this regard was that of the imbalance felt to exist between countries, which in addition to their financial and material holdings, were also felt to have an advantage in the realm of copyrighted, trademarked, and patented intellectual property. This criticism proceeded from the charge that the provisions of TRIPS were too regularized and did not take into account real-life imbalances in political and economic power.
The initial foundation for such criticisms of the WTO regulations derived from the primary role taken by the United States and other highly developed nations in advocating, throughout the course of the conclusive Uruguay Round, for strengthened protection of copyrighted and protected intellectual property in the global economy.
Complaints that the Uruguay Round had produced a framework for intellectual property rights more oriented to the benefit of developed nations than underdeveloped nations resulted in calls for a new round of trade talks aimed at remedying such problems, implemented as the Doha Round, which began in 2001.
In its basic principles, the WTO TRIPS Agreement acknowledges the existence of priorities other than ensuring high financial returns from commercial activity involving intellectual property. The WTO considers the practices of “national treatment,” mandating equitable action to be taken by a nation toward both its citizens and others, and “most favored nation,” according to which all members of the WTO hold the equivalent status and are due the same protections.
In the tradition of intellectual property laws as they were originally formulated, the language on copyrighted material specifies that the main emphasis should be on stimulating the rates of intellectual development and commercial exchange, with the benefits to be shared equally throughout society.
A flash point for the conflict over restrictive regulations on copyrighted and patented material can be found in the form of issues raised in regard to the accessibility of AIDS medication in Africa. According to critics, the stringent regulations and instruments for enforcement put into place by the TRIPS regulations have ensured that for the predominantly impoverished and materially disadvantaged victims of AIDS medication is difficult and costly to obtain.
The high priority placed on the maintenance of high standards for intellectual property protection by developed nations ensured that the initial framework of WTO regulations were not removed.
Instead, the negotiations led to the issuing of the Doha Declaration in 2001, which stated that enforcement of the WTO intellectual property regulations should not be allowed by member nations and takes precedence over the availability of necessary medication. However, it did not implement strongly worded regulations to ensure compliance with the new recommendations.
In the following years, criticism over the scant attention granted to the advice of the DOHA Declaration led to new government programs being put into place for increasing the amounts of affordable medication available to AIDS patients

Discover How to Find a Copyright