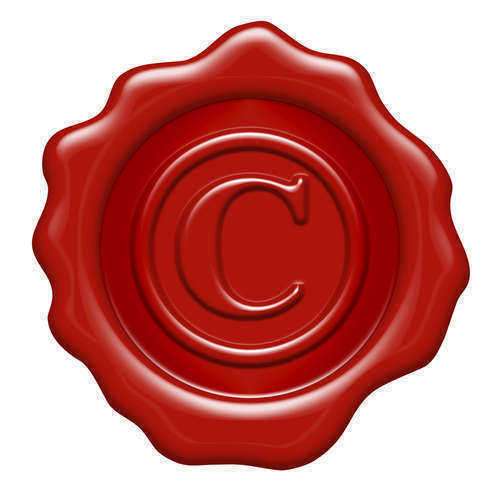 Legal Context for “Branding”
As a common concept within the business and commercial worlds which has attracted increased attention as of the early 21st Century, branding refers to the practice through which the financial value or other goal aimed at through a particular activity, good, or service, or provider of any of those products, can be enhanced in pace with the expanded awareness of that item in the minds of the public under favorable terms and in a way aimed at by the entity carrying out the entity.
Branding by itself will typically not be legally enforceable, under contract law or any other aspect of the commercial laws of the United States, but it may be provided for through relevant sections of applicable legal statutes.
Trademarking as a Means for Accomplishing Branding
The legal means through which the benefits potentially achievable through branding are accomplished and thereafter retained can be said to most applicably include trademarks. This legal mechanism might also be noted as a primary aspect of the overall infrastructure of tools and laws through which the protection of intellectual property rights is guaranteed to Americans and to others on the basis of Americans’ behaviors.
The goal of branding can be to increase the value, in monetary or other terms, of content subject to intellectual property protections. Trademarks can be obtained for the recognized designation of a particular good or service, and accordingly guard the sole rights of usage held by the trademark owner, thereby securing the benefits of achieving branding.