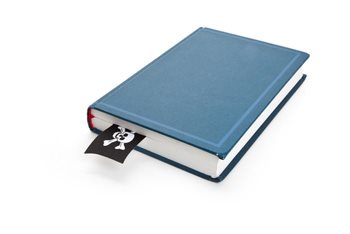 2. STATUTE OF ANNE – The Statute of Anne was a British law that was introduced in 1709 and was the first Copyright Act or law in the United Kingdom. This particular Copyright Act is also considered to be the first genuine copyright law to have been enacted. The law was named under Queen Anne, who was reigning at the time in which the Copyright Act would be implemented. Not only is the Statute of Anne considered to be the basis for future United States copyright acts, it is largely regarded as the origin of all copyright acts and laws that were to follow.

5. THE INTERNATIONAL COPYRIGHT ACT OF 1891 – This Copyright Act was the first to extend and consider copyright protection to holders of copyrights that originated in other countries. Prior to this Copyright Act, only American authors were protected by copyright, and thus, was implemented as a way to deter the piracy of literature created by authors from foreign countries.

What Everybody Should Know About Copyright Notice