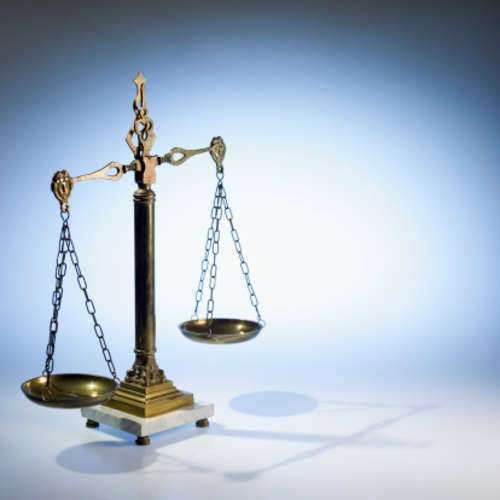 Copyright infringement is a violation of the exclusive rights granted by copyright law to authors of original work, which allow them to use, reproduce, or create derivative works from the original. It occurs when a work of authorship is used by another party without the consent of the original author. In instances of criminal infringement where work is reproduced or distributed illegally, it is commonly referred to as piracy.
Copyright infringement can be committed through a variety of alternative methods as well. Persons who engage in any form of copyright infringement are subject to punishment under intellectual property law, Section 2319 of Title 18.
What is Criminal Infringement?
A person is guilty of criminal infringement when he or she reproduces and distributes a copyrighted work for a period longer than 180 days through at least one or more copies of the work with a retail value of $1000 or more. A person would also be guilty of criminal infringement for the distribution of a work of authorship being prepared for future commercial distribution. This can be done through electronic means, usually over the internet, making the work available to the public illegally and free of charge.
For a person to be suspected of committing criminal infringement, he or she must be aware of such acts taking place and must be willfully involved in them. He or she may also perform such acts for a commercial advantage or for their own personal financial gain.
Evidence of reproduction or distribution of a work of authorship is not sufficient evidence to prove that a person was willfully involved in criminal infringement; there must be further evidence to support such an accusation. Remedies in court cases relating to unauthorized reproduction and/or distribution involve forfeiture and destruction of such illegal works and restitution to the plaintiff.
Criminal Infringement– Examples of “Works Being Prepared for Commercial Distribution”
Works being prepared for commercial distribution may be considered original works when found in several different mediums. The most common examples of these works which are commonly distributed without permission are computer programs, musical works, motion pictures, audiovisual works, and sound recordings. For a copyright holder to have a case against unauthorized distribution, he or she is required to have a “reasonable expectation” of commercial distribution if the works are yet to be officially distributed.
For cases involving motion pictures, the motion picture must have already been viewed in an exhibition and copies of it have yet to be available for sale to the general public in a medium such as a DVD. Illegal DVDs are generally made from promotion DVDs which are used to help gain a movie press through private screening exhibitions.
Cases involving musical works have become more complicated with the introduction of MP3 music files and sharing networks such as Napster and BitTorrent. Many lawsuits have been filed by the Recording Industry Association of America for the illegal distribution of copyrighted music over the internet. Bootleg recordings are also common in illegal distribution instances where persons record live musical shows to illegally distribute to fans.
Fraudulent Copyright Notice
If a person places a fake copyright notice on a work of original authorship which a person knows to be false, he or she will be charged with copyright fraud. In addition, if a person places a fake copyright notice on a work with fraudulent intent to distribute the work to the general public, he or she will also be charged with copyright fraud. The penalty for a fraudulent copyright notice is a $2,500 fine.
Fraudulent Removal of Copyright Notice
Any person engaged in the act of removing the copyright notice on a work of authorship or altering it in any way with the intent to commit fraud is committing copyright fraud. The penalty for this act is a $2,500 fine.
False Representation
If a person knowingly makes a false claim to the U.S. Copyright Office with the intent of registering a work of authorship, he or she may be charged with false representation. This offense has a fine attached to it of up to $2,500.