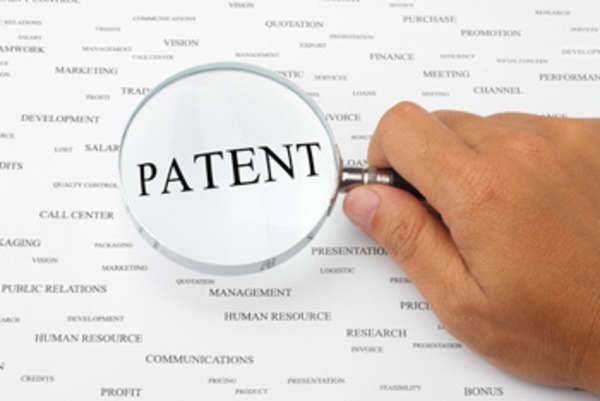 A patent is
defined as a legal set of exclusive rights that fortifies an individual
inventor’s right or claim to a specific invention. Patents are granted by the Federal
or local governments. An inventor who creates a new technology, program, asset,
or good will seek a patent to ensure that their rights as an inventor are
protected.

A patent
awards the inventor property rights over the creation of the product. Specifically,
the patent protects the individual of having their good replicated, marketed,
used, or sold by another entity. If another company or individual ‘steals’ the
idea and recreates the good for profit purposes, the copying agent will face
legal prosecution under patent laws.

Patents offer inventors or entrepreneurs
protection against replication. When an individual obtains a patent for a
specific invention, he or she will successfully exclude others from recreating
the product and selling it throughout the United States. That being said, the
protective rights offered by a patent have a definitive life span. Patents are
considered legitimate for a limited period of time.

The procedure associated with obtaining a patent
is reliant on the individual meeting the specific requirements established by
the issuing Government agency. Because local governments can award patents and
the corresponding patent laws vary between countries, the requirements
associated with a patent application vary based on location. In general,
however, a patent application must include a claim defining the invention, its
use, and the industry in which it belongs.