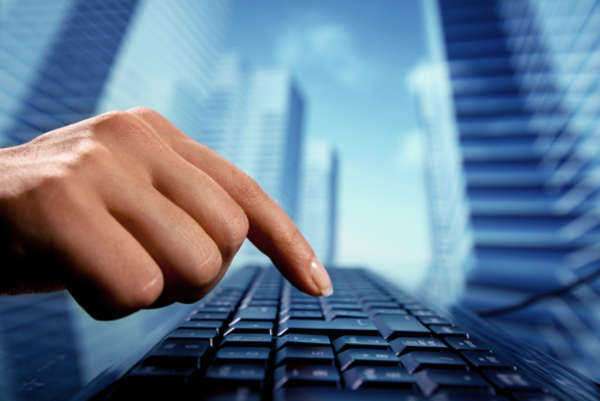 Read These Must Know Exemptions of Certain Performances

Ownership of Copyright At A Glance