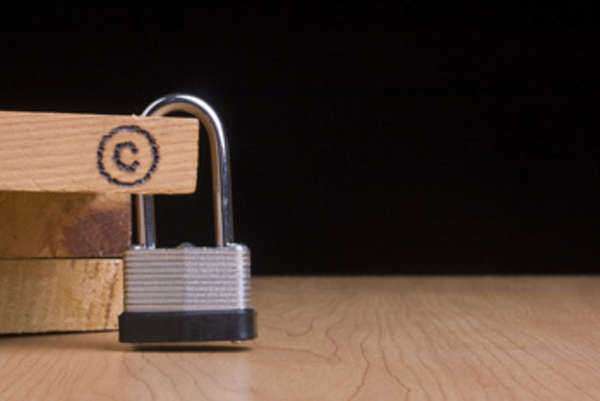 Under American law,
copyrighting functions as a legal device for protecting the rights of an author
of an original work in regard to the access to and use of that work. Copyrights
can be registered with the American Government, specifically with an office of
the Library of Congress, for the purposes of pursuing legal solutions to the
infringement of such rights. In a broader sense, however, copyrights are innate
in physically accessible original works.

The protections embedded in
copyrights are guaranteed by Congress, which is empowered in such a capacity by
the Constitution. The creation of a legal capacity for copyrighting accompanied
the early stages of the political and social consolidation of the United States
as a single body, and as such, is commonly considered by legal commentators a
basic component of the country’s framework of laws for regulating and
encouraging economic activity.

Copyrighting commonly exists in
law and practice in other nations considered “developed” and
international treaties guarantee that copyrights continue to hold sway across
national borders.

The present day system for applying for and
protecting copyrights is the result of gradually developing laws, enacted as
required for the purposes of American society at any one time. The legal foundation for copyrights in the
United States was first placed on a Federal basis in May 1790, by an Act of
Congress as provided for in the Constitution. Within two weeks of the passage
of legislation, the first copyright had been provided to an original work. At
this time, the lesser demands exerted for information retrieval allowed
copyrighting registration to be enacted by the clerks of U.S. District Courts.

With the
intellectual and technological ferment created by the expansion in American
industry toward the end of the Nineteenth Century, Congress passed a new Bill
in 1870 for centralizing the system for registering copyrights. Copyrighting
was thus placed under the purview of the Library of Congress.

A move
toward further centralization and streamlining was enacted in 1897 by the
Library with the creation of a separate Copyright Office. As the word
“copyright” indicates, the ability to “copy” or otherwise
use the original creative work of an author is the main focus of copyrighting
law. The various mediums through which an original work might be displayed are
thus subject to copyright law, as is appropriate for the purposes of that
medium. Copyrights also exclude certain forms of creative expression, which may
require instead recourse to the legal protections of patents or copyrights.

Copyrighting is intended to be wide-reaching in
its effects, but not permanent. Relatively recent alterations to the practice
of American law requires that copyrights granted to authors after January 1,
1978 be observed for the entirety of the creator’s life and for an additional
seventy years afterward, and that copyrights granted to works without a known
author after that date be observed for either the first hundred and twenty
years following its creation or ninety-five years following its publication.