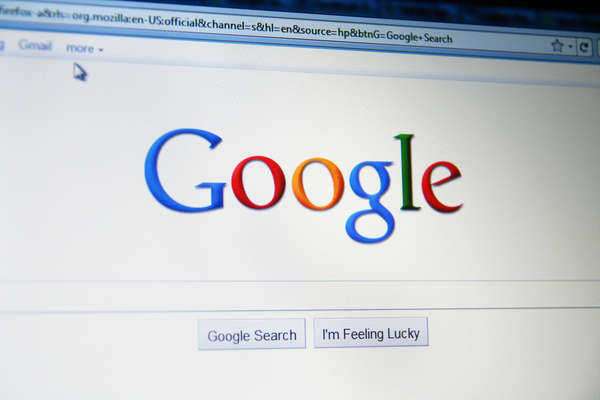 Viacom, one
of the largest media conglomerates in the world, filed a lawsuit against
YouTube and its parent company, Google, on March 13, 2007. The basis of the
lawsuit was copyright infringement in which Viacom was seeking
over $1 billion in damages.

YouTube, one
of the largest video websites on the internet, was threatened with several
major lawsuits in the past before Viacom followed through with a complaint at
the U.S. District Court for the Southern District of New York. YouTube
established itself as a major internet website by allowing users to upload any
videos they wished for the viewing pleasure of millions of other internet
users. Eventually, millions of copyrighted material entered YouTube’s servers
and Viacom, along with other major copyright holders, began to remove their
copyrighted content.

According to Viacom, YouTube created a
“massive intentional copyright infringement” when over 160,000
copyrighted video clips owned by Viacom were uploaded to YouTube, totaling
approximately 1.5 billion views. When YouTube did not respond to video
copyright infringement by limiting uploads sent by its users and incorporating
video copyright detection, Viacom chose to take legal action. In a statement
issued by Viacom, they claimed that YouTube continued to take advantage of the
fruits of their efforts, while destroying the value of the work as well.

Google’s lawyers relied heavily on the terms found in the 1998
Digital Millennium Copyright Act to protect them from all allegations aimed at them by
Viacom. On March 11, 2008, Google won a victory in court when a judge ruled
that YouTube was not responsible for any punitive damages to Viacom. In
addition, Viacom demanded requests for YouTube’s search code, though these
requests were denied. Viacom, however, was granted access to YouTube user
histories. This decision has led to many concerns about privacy rights of
internet users. Personal data of YouTube users were made confidential following
an agreement between both companies.

Statutory damages against YouTube are still
pending as of April 29, 2010. Viacom’s lawsuit against YouTube is alongside
several other class action lawsuits by the Premier League and major record
publishers. These cases have yet to go to trial.