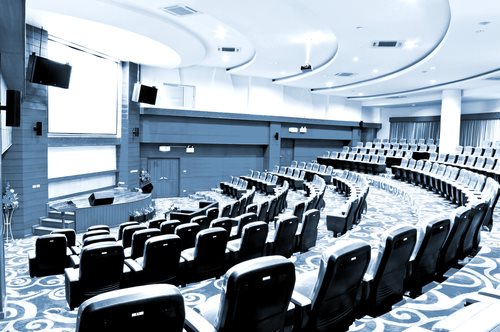 Everything About The Copyright Symbol